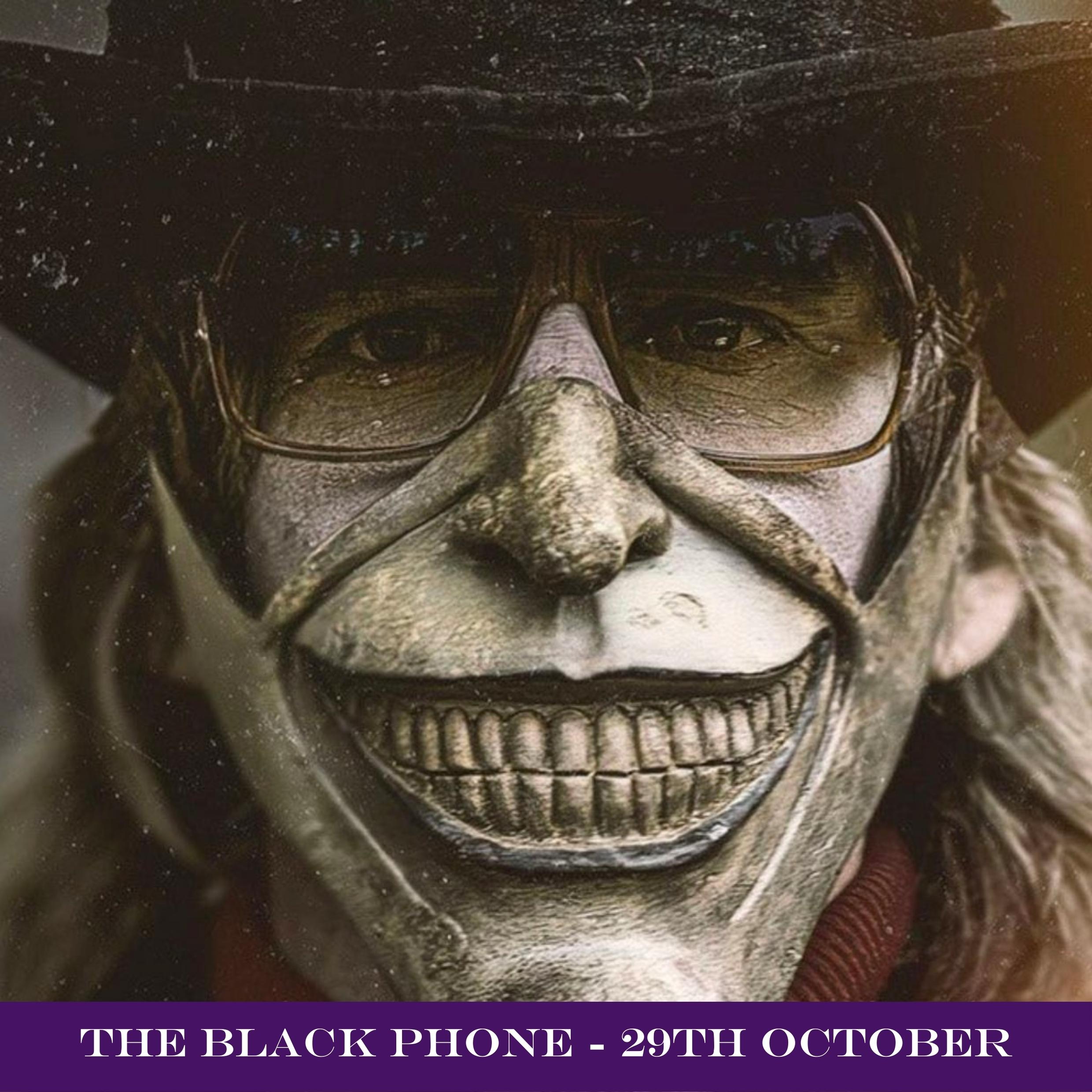 Finney Shaw is a shy but clever 13-year-old boy who’s being held in a soundproof basement by a sadistic, masked killer. When a disconnected phone on the wall starts to ring, he soon discovers that he can hear the voices of the murderer’s previous victims — and they are dead set on making sure that what happened to them doesn’t happen to Finney.