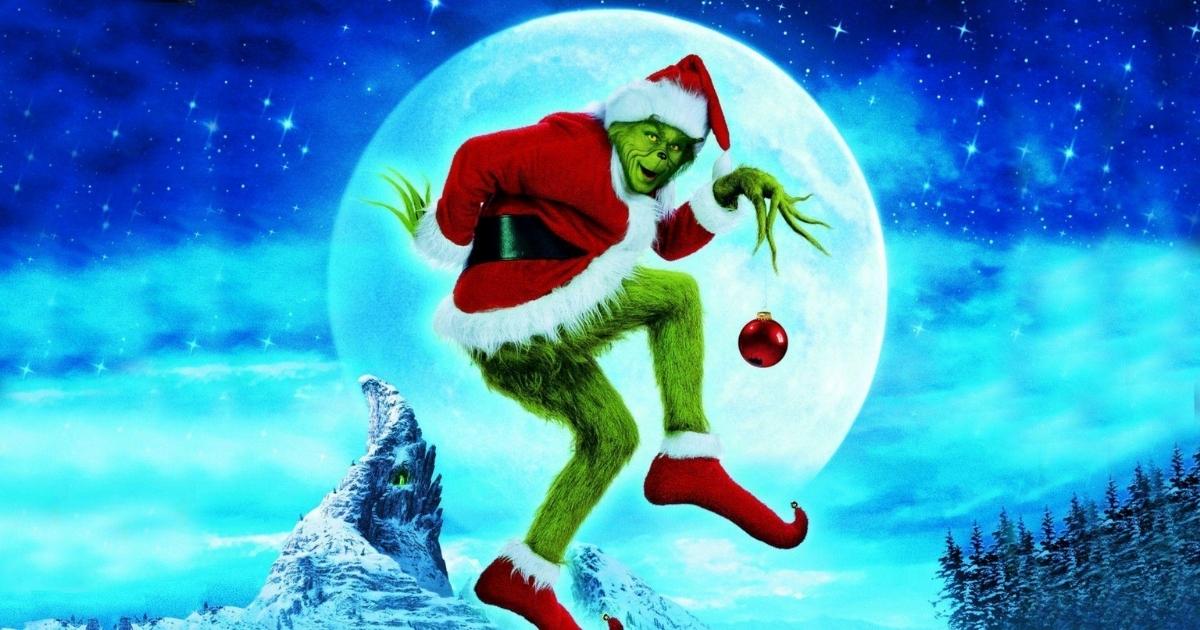 Inside a snowflake exists the magical land of Whoville, wherein live the Whos, an almost-mutated sort of Munchkin-like people who all love Christmas

Just outside of their beloved town lives the Grinch (Jim Carrey), a nasty creature that hates Christmas and plans to steal it from the Whos, which he equally abhors. Little Cindy Lou Who (Taylor Momsen) decides to befriend the Grinch.